The first Monday in September is set aside to recognize the social and economic achievements of American workers. It’s also a last hurrah of summer, as family members and friends get in that last trip, party or other warm-weather special event. Here are some fun facts about Labor Day and suggestions on how to make the most of the holiday.

Observation of Labor Day evolved during the late 19th century, in the throes of the Industrial Revolution, as activists called for a holiday to celebrate workers’ contributions to the nation’s strength and prosperity.

Before it became a federal holiday, Labor Day was recognized by individual states. New York was first to introduce legislation, but Oregon was first to pass a law recognizing Labor Day, on Feb. 21, 1887 — followed that year by Colorado, Massachusetts, New Jersey and New York. By the end of the decade, Connecticut, Nebraska and Pennsylvania had followed suit. By 1894, 23 more states got on board.

On June 28, 1894, Congress passed an act, then signed into law by President Grover Cleveland, making the first Monday in September of each year a federal holiday.

Two men with similar names have been credited with proposing a holiday for workers.

Some records show that Peter J. McGuire, general secretary of the Brotherhood of Carpenters and Joiners and a co-founder of the American Federation of Labor, in 1882 suggested setting aside a day to honor laborers “who from rude nature have delved and carved all the grandeur we behold.”

Another view, bolstered by recent research, says machinist Matthew Maguire proposed the holiday that same year while serving as secretary of the Central Labor Union in New York.

The two men didn’t appear to clamor over credit — both attended the country’s first Labor Day parade in New York City in 1894.

Labor Day is traditionally celebrated with these three P’s: parades, picnics and parties.

Unfortunately, Pittsburgh’s Labor Day was canceled for the second year, because of lingering pandemic concerns. But that still leaves picnics and parties.

Other popular ways to spend the long weekend include:

If your Labor Day plans include a good, old-fashioned picnic, here are seven of the top foods (or six foods and one beverage) to take along, according to the National Day Calendar:

Labor Day weekend is traditionally a top travel time, but this year, to travel or not to travel has been the question. According to Conde Nast Traveler, many Americans have kept this year’s Labor Day plans flexible, because of uncertainty over spread of the delta variant.

“There’s been a lot of interest this summer for travel,” said Jim Garrity, AAA East Central director of public affairs. “People are being a little more cautious because of the changing regulations and virus situation, but our summer travel booking figures are rivaling 2019, so people are anxious to get on the road and travel again.”

Travel data company Arrivalist predicted a 1% drop in Americans hitting the road this weekend, compared to 2020, in the midst of the pandemic, and a 10% decrease compared to 2019.

Trip Advisor also says that most Americans are traveling domestically this year (perhaps out of necessity), with cars.com reporting that 90% of summer travel is taking place in private vehicles.

The old rule of fashion was that white clothing was appropriate only between Memorial Day and Labor Day. How that rule evolved is open to debate, according to Southern Living. Obviously, lighter-colored clothing is cooler than dark duds in the dog days of summer.

One theory says that wearing white was a marker of class distinction. City dwellers wore dark clothing to mask the urban grime they picked up as they moved about. The wealthy, who could afford to summer in the country, wore white to indicate their social standing.

By the 1950s, the rule was touted by fashion magazines and became popular with the middle class — though not everyone was on board. French fashion designer Coco Chanel notoriously wore white all year-round.

Today, it’s more about fabric than color. Labor Day is the time to pack away your white cottons and bring out your white wools.

Get out and celebrate

Still looking for something to do on this last official weekend of summer? Here are last-minute options for music, family fun, food, shopping for fall decor and more.

Food trucks and Hop Farm Brewing Co. will be on site beginning at 6 p.m.

Suggested donation of $20 per car and a 50-50 raffle benefit the Allegheny County Music Festival Fund, which assists children and youth receiving services through the Department of Human Services and the Juvenile Section of the Family Division of the Court of Common Pleas.

• Heinz Field Kickoff and Rib Festival: The five-day festivities continue from noon- 11 p.m. Friday-Saturday, 8 a.m.-11 p.m. Sunday and noon-7 p.m. Monday at the home of the Pittsburgh Steelers on the Steel City’s North Side.

The extravaganza includes food, music, rides and games, a Steelers Experience and appearances by Steely McBeam. 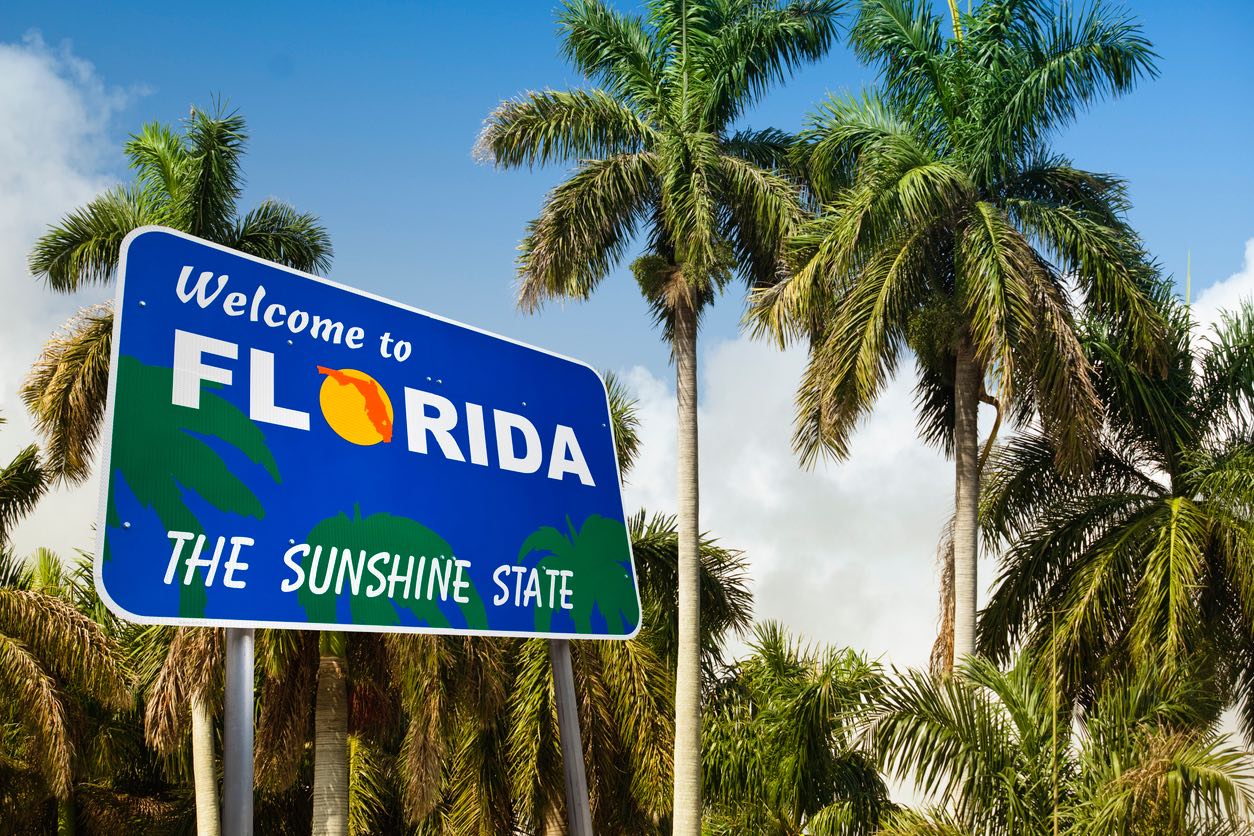 10 Unique Attractions To Visit in Florida this Fall