FOLLOWING the news of the death of Baroness Williams aged 90 former Star journalist Sue Gerrard recalls the time the politician made a ‘surprise’ visit to St Helens.

Shirley Williams was best known as one of the disenchanted ex-Labour Cabinet ministers who became the ‘Gang of Four’ founders of the breakaway Social Democratic Party.

When I heard of the death of Shirley Williams, Baroness Williams of Crosby at the age of ninety, it brought back happy memories of the day I interviewed her at the Rockware Factory in Atlas Street, St Helens. I remember this because it was not an ordinary interview in the way it took place.

The story begins on a Thursday night the day before her visit to the North West towns as part of her campaign to win the Crosby by-election in 1981 for the newly formed Social Democratic Party.

On this particular night that week’s paper was published and it was always a chance to relax and have a drink with friends in town before the momentum for the following week’s paper began. So, I was sat in a St Helens hostelry when a man approached me and asked me if I was Sue Gerrard from the St Helens Star.

Experience had taught me to be very wary when answering this question, but I decided to admit that I was. He then asked if I knew that Shirley Williams was visiting Rockware the following morning to which I replied I did not. I was surprised that the paper had not been informed by press release or that a press pass hadn’t been issued to interview Mrs Williams.

He must have read my mind or my feelings must have been quite clear on my face as he continued to say it was a private visit with no press invited. Again, my face must have been a picture as one of the downsides of being a journalist is the number of false tips you are given in the course of everyday life.

However, experience had taught me to always follow tips up because the one time you don’t is the one time, you’ll have missed a great story. He then said if I wanted confirmation, I should ring this number at 9 o’clock tomorrow, and ask for this man and he would confirm the visit. He gave me a piece of paper which I put in my handbag and forgot about it until I got to work the following morning.

Exactly on 9 o’clock I rang the phone number and the story turned out to be true but again the gentleman on the line said that no press were invited and it was a private visit.

Well not having an invitation had never stopped me before and I had been told that she was due to arrive at 10 o’clock, so not being in possession of a car I walked from the Star offices which were then in Duke Street to Rockware to wait for her.

Somehow, I got into the car park and came face to face with the organiser of the visit. He told me I was wasting my time and that there would be no opportunity to interview Mrs. Williams as this was a private visit. Then Mrs Williams arrived and was swept into the building surrounded by would-be bodyguards.

Undeterred I went to the gentleman who was in charge of the car park and asked him which was Mrs Williams’ car as I had not seen her arrive, and he pointed to the vehicle. For the next hour I stood patiently by this vehicle waiting for her to come out. It was obvious that there was no way I was going to get inside the building, but she would have to come out and go to her car and I would be there waiting. As soon as she approached the car, I stood in front of her and asked what she had thought of her visit to St. Helens. I realised that she would have to answer this question especially as she was campaigning for the by-election.

However, I was surprised that rather than just make a small comment and get into her car she gave me a full-blown interview there and then much to the dismay of the surrounding gentlemen. Mrs Williams did not seem at all fazed by this and was very happy to chat about her visit what she had learned and about her ambitions for the Crosby by-election. She was charming, unhurried and a delight to interview.

I had my notebook safely in my handbag as I walked back to the staff offices to type up this story. I was quite happy when I watched the ITV News that evening and realised that Granada TV had only caught up with her at 5:00 o’clock in Warrington. I made a note to myself that I would always follow tips up in future as this had certainly been a golden one.

I did meet and interview Mrs Williams later in the 1980s at the Adelphi Hotel, Liverpool when again she was just as friendly and had a gift for putting people at ease. I particularly liked the way that she coped with my shorthand or lack of it. She spoke very quickly and I had to keep asking her to repeat what she had said as my shorthand certainly wasn’t up to her words per minute. She never once showed any irritation and slowed down her speech so that I could keep up. It was a pleasure to meet her. 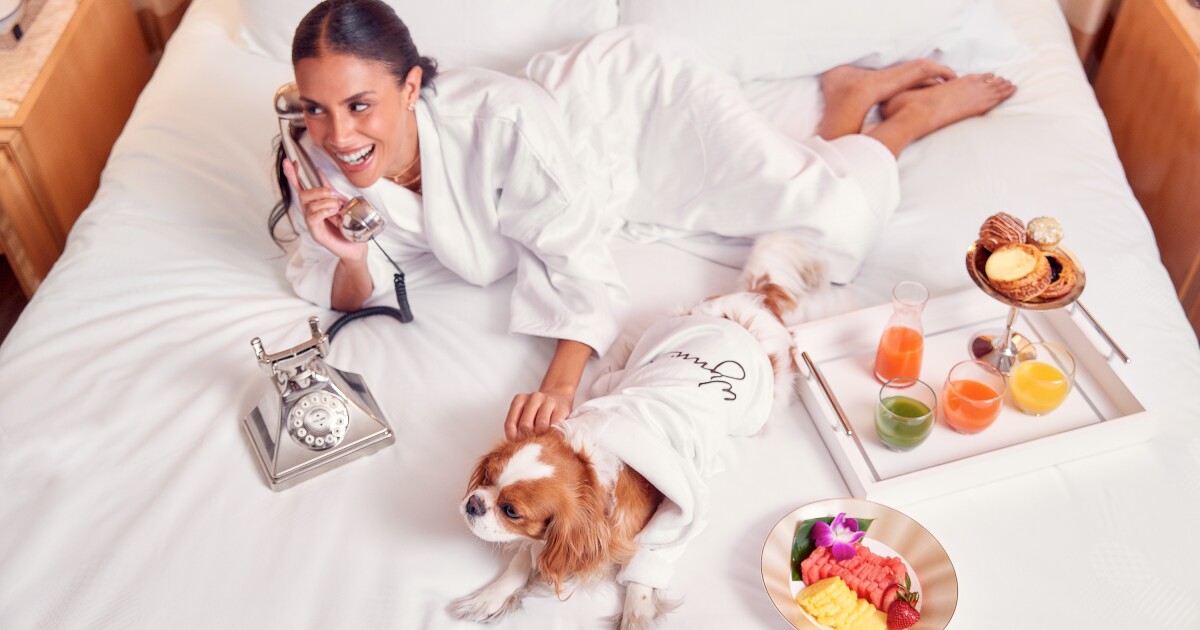 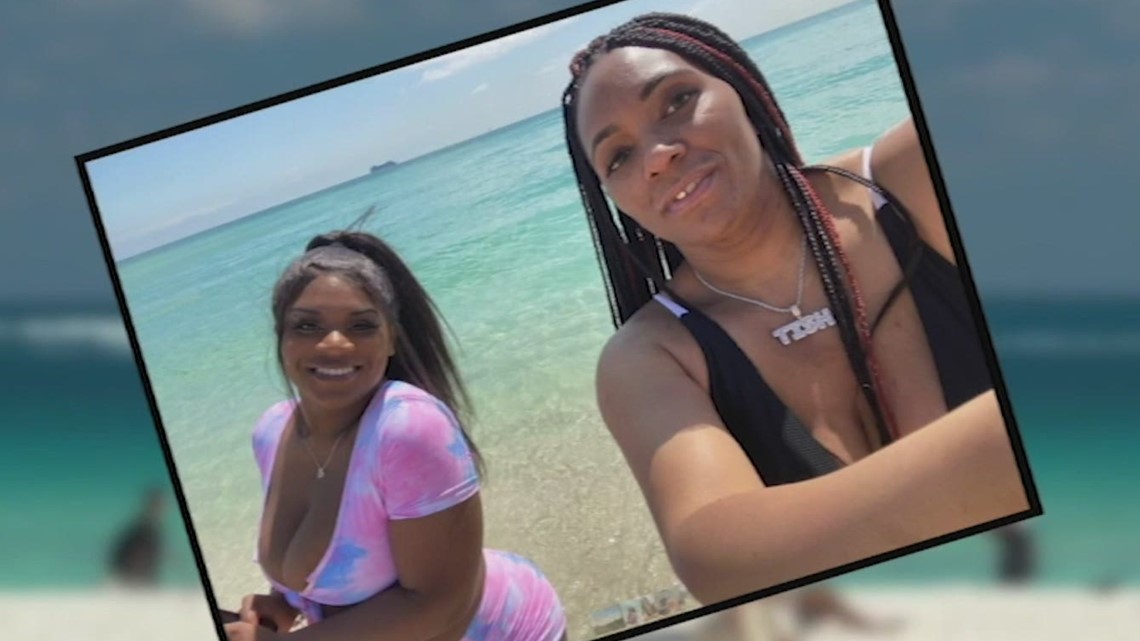 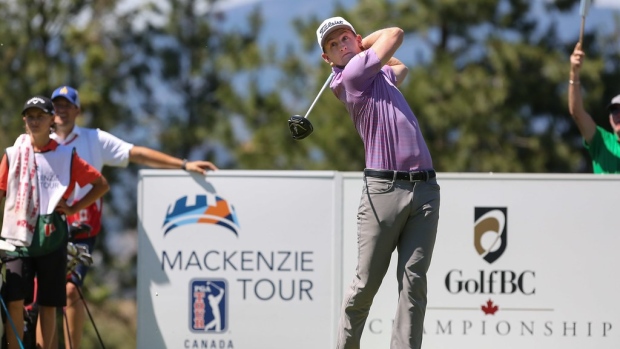